Do you want to see this page in English? Click here to see 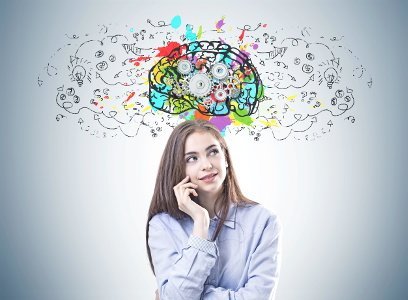 Why “deficits in TOM” is harmful to autistic self-esteem

Calling the differences deficits affects the self-image of autists. It has a negative charge. I understand why this is called that, after all, it causes problems. These problems lie in not understanding people’s intentions and coming to other conclusions that deviate from the norm.

By describing your TOM as “wrong” or “falling short”, you actually say that your way of thinking is inferior to that of a neurotypic person. Autists often have difficulty accepting themselves, and this does not help.

When I was looking for myself, one of the steps I made was to accept myself as I am. Including a different TOM than the people around me. It is not a “shortage” for me, but one of the fundamental differences with neurotypic people. And that’s great! In fact, it can be a force that you can use to help people around you.

People often call “out-of-the-box” thinking as a quality. Autists already do this kind of thinking as standard. Often they just don’t realize this. Having a different TOM ensures this. Because we do not think in the “normal” framework, we come to different conclusions or solutions.

Express your thoughts to neurotypic people

It is important to reflect on the fact that what is very logical for a neurotypic person may be less logical for an autist. And the other way around as well! It is therefore of great importance to discuss your thoughts about, for example, problems or situations with neurotypic people around you. Certainly if you work together on a problem.

Conversely, it is often very useful to speak out thoughts to autists. Autists think differently and therefore do not always follow a conclusion that is “very logical” for neurotypic people. 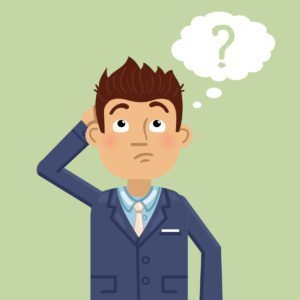 This question sometimes leads to problems. If you ask this question, you assume that the other person’s thoughts are the same as your own. And given the differences in TOM, this can lead to problems.

I myself have since learned to repeat what has been explained to me in my own words. This creates insight into the matter that has been explained, and perhaps calls for further clarification. Although this is a fairly standard technique to do (also between people with the same TOM), it is especially important in the interaction between autists and neurotypic people.

Briefly; you don’t have to mean what I understand. And to be able to communicate well with each other it is important to understand each other. So be clear and explain how you came to a certain conclusion.

Of course, this does not have to happen in every little thing, but if you notice that communication is not working, it is a good tool. 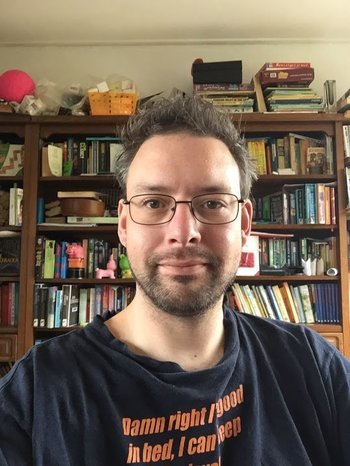 Buy me a coffee

I am David, born in 1984 and I'm autistic. I write blog posts and advocate for autism acceptance. I'm willing to talk to anyone about anything.

You May Also Enjoy

Autism as a cloud